the unofficial typeface of Madeira Island

The Poncha font was designed by Pedro Vieira and greatly inspired by Madeira Island's new Brand.
The new brand was launched on April 13th, 2021 and was developed by the Portuguese Marketing Agency, Bar Ogilvy.

As soon as the brand was launched we saw the potential to design a custom font following the same design rules used to write the word Madeira on the brand. As the word Madeira has two (a)s, we only had 6 letters to start from.

The Poncha font format is OpenType SVG font, also known as Color Font, and it can be used on several platforms. Just install on your computer and you're good to go.

For the web, the Poncha Font it's not fully supported - yet - on Chrome or Edge, it will fall back to regular monochrome font. 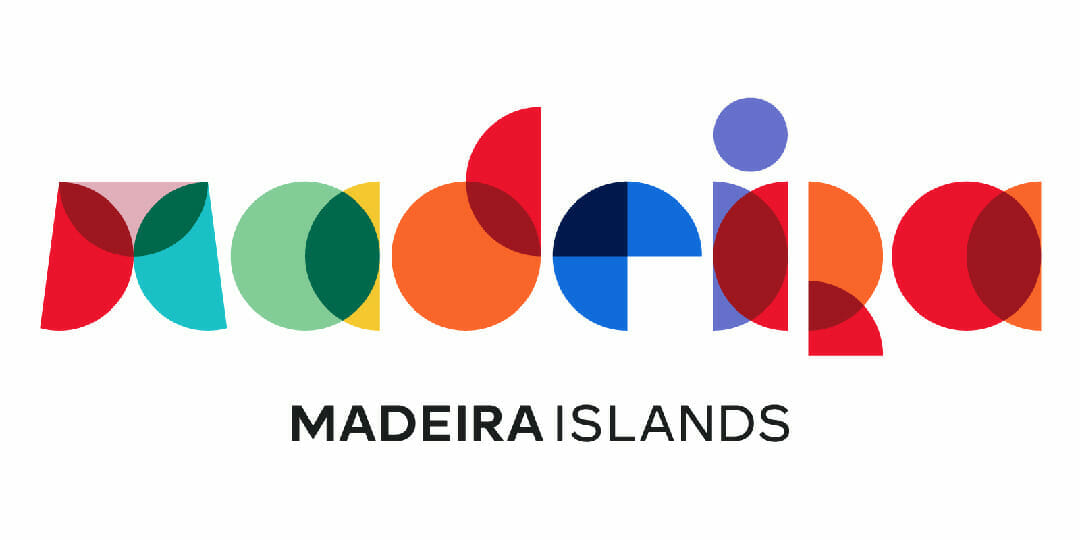 The Poncha Font is still in v1.3. We already have more updates planned, but we wanted to release this first version as soon as possible.
On the future releases, we'll be adding more Glyphs and more Font Styles (colors), so you can have more fun.
1
Font Style & Weight
26
Lowercase (a-z)
10
Numbers (0-9)
15
Currency & math
26
Punctuation & symbols

“the quick brown fox jumps over the lazy designer” 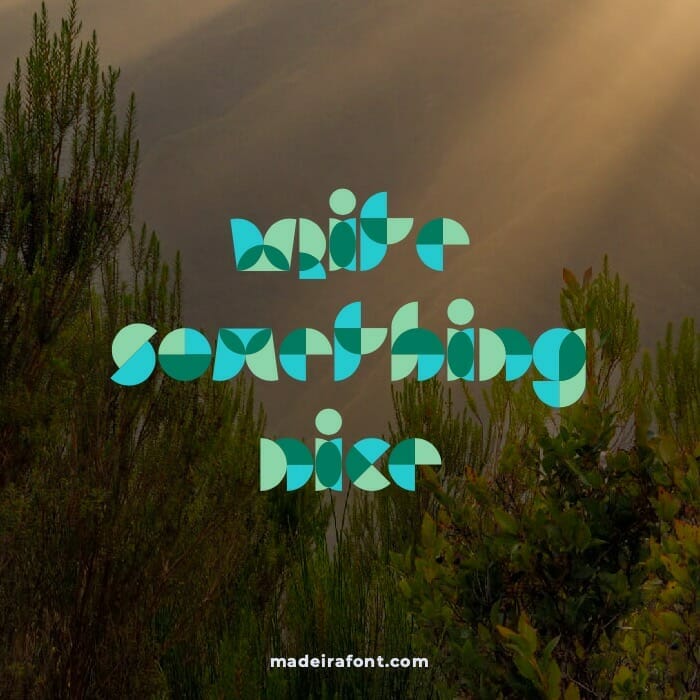 Try out the Poncha font with our custom post designer

Write something nice, save as an image and share with the world on your social media channels.

Tip me a Poncha